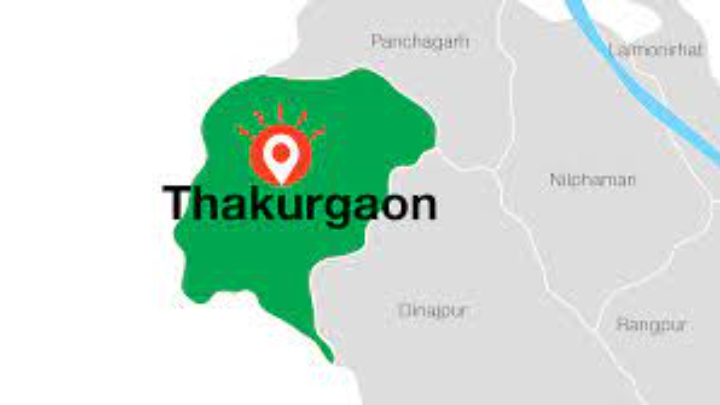 As many as three cases have been filed against 800 people over violence centering Bachor Union Parishad polls results in Ranisankail upazila of Thakurgaon when a nine-month-old was shot dead allegedly in police firing.

The first case was filed on Saturday afternoon against 350 anonymous people at the police station upon receiving a complaint from the presiding officer of the polling centre, Md Khatibar Rahman, said Thakurgaon Superintendent of Police Md Jahangir Hossain.

On Wednesday night, Thakurgaon Sadar police station ASI Bilash Chandra Roy lodged another case against 150-200 unnamed people on charges of obstructing cops from performing their duties and attacking them at the polling centre.

On Wednesday evening, when results of Bachor UP election were announced at VF Junior High School polling centre, supporters of a defeated candidate attacked the police.

At one point in the clash, police fired bullets to take control of the situation.

Unfortunately, Suraiya Akter Asha, who was on her mother’s lap at that time, was shot in the head.

After the incident, enraged locals besieged some police members including Officer-in-Charge of Ranisankail police SM Zahid Iqbal for a few hours in Khutiatuli area.

Later, additional police members rescued them and sent two cops to the hospital.

On Thursday, a three-member probe body was formed by Thakurgaon District Administration over the incident with district Magistrate Ramkrishna Barman as its head and Additional Superintendent of Police Mirza Tarek and District Election Officer Saiful Islam as members.

The committee was asked to submit a report within seven days.