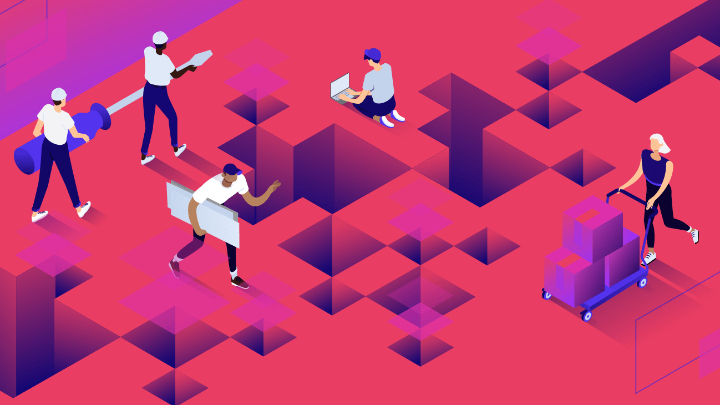 Major local and international websites were down a little after Tuesday morning, showing the 500 Internal Server Errors.