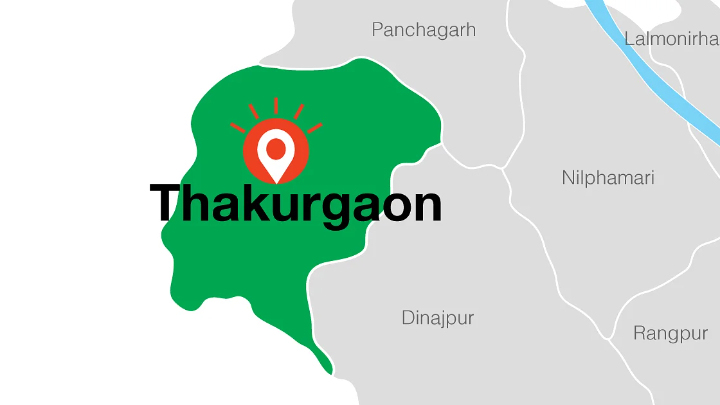 Thakurgaon district administration has formed a probe panel to investigate the death of a 10-month old child who was shot dead after police opened fire during the polls violence at Ranisankail upazila of Thakurgaon.

The committee has been asked to submit the report within the next seven days, he said.

Meanwhile, OC Zahid Iqbal of Ranishankoil Police Station, said that the body of the child has been sent to Dinajpur for post-mortem.

Earlier on Wednesday, a 10-month-old girl child-Asha- was killed and several others injured in a police shooting after a clash broke out centering the announcement of the result of the UP election at Bhangbari polling centre under ward No 3 of Bachor UP of the upazila.

Asha died in her mother’s lap  as police opened fire to bring the situation under control.

Later, agitated locals brought out a procession carrying the body.