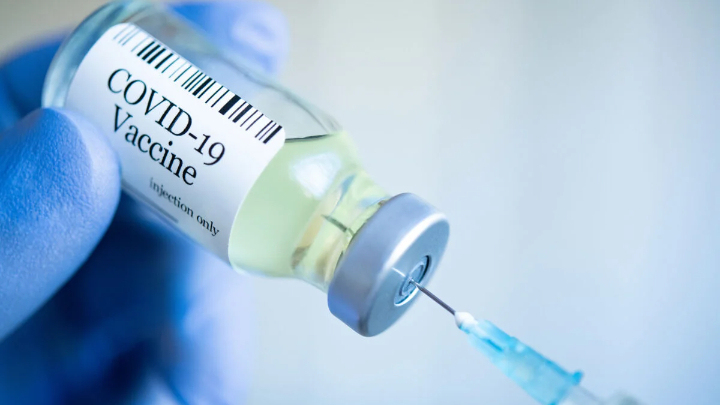 Belarus has become the first European country to approve the emergency use of a Cuban-made Covid-19 vaccine, the center that produces the jab said on Wednesday.

Belarus "approved today the use of Soberana Plus," said the Finlay Vaccine Institute on Twitter.

Soberana Plus is one of three covid vaccines developed in Cuba, none of which have yet been approved by the World Health Organization.

The vaccine is administered with a single dose to adult patients recovering from the virus or as a booster following two doses of Cuba's Soberana 02 vaccine.

Cuba has also developed a third vaccine called Abdala and is working on two more, including one taken as a nasal spray.

They have been purchased by several countries including Venezuela, Nicaragua, Iran and Vietnam.

Cuba, which has been under US sanctions since 1962, began producing its own vaccines in the 1980s and developed the first against Meningitis B.

The communist island nation, in the midst of a deep economic crisis exacerbated by the pandemic, produces about 80 percent of the vaccines it uses.

Authorities have immunized 90 percent of the 11.2 million population against Covid-19.
BSS