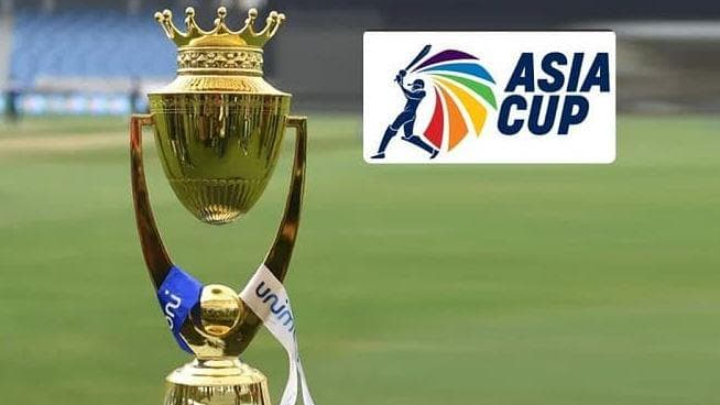 The Asia Cup Twenty20 tournament will be staged in the United Arab Emirates after the tournament was moved from Sri Lanka due to political turmoil in the island nation, the Asian Cricket Council said Wednesday.

Sri Lanka has witnessed months of food and fuel shortages, blackouts and runaway inflation in the wake of its worst financial crisis on record.

"Considering the prevailing situation in Sri Lanka, the ACC after extensive deliberation has unanimously concluded that it would be appropriate to relocate the tournament from Sri Lanka to UAE," said an ACC statement.

Sri Lanka recently hosted Australia in a bi-lateral series and is currently playing Pakistan in the second Test at Galle.

"We were really looking forward to hosting our Asian neighbors in Sri Lanka for the much-anticipated Asia Cup," SLC president Shammi Silva said.

"While I fully stand by the ACC's decision to shift the Asia Cup to UAE considering the current context and magnitude of the event, Sri Lanka cricket will work closely with the ACC and the Emirates Cricket Board to ensure that we still have an exciting edition of the Asia Cup"

The UAE, Kuwait, Singapore and Hong Kong will play the qualifying round of matches.

The winner of the qualifiers will join heavyweights Sri Lanka, India, Pakistan, Afghanistan and Bangladesh in the main draw.