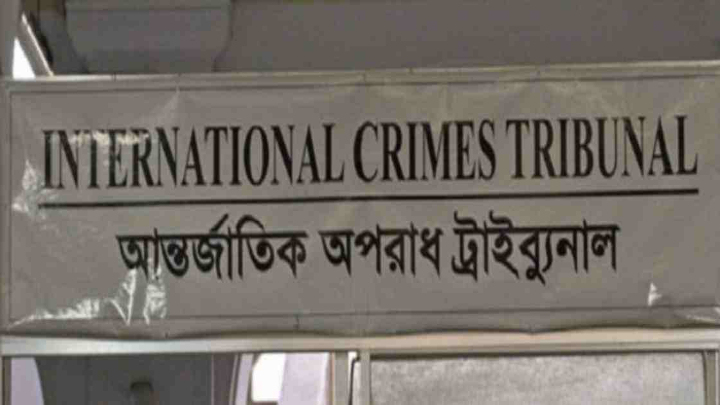 The International Crimes Tribunal of Bangladesh has sentenced six people to death for committing crimes against humanity in Khulna during the Liberation War in 1971.

On November 29, the accused attacked Baroaria village of the upazila and killed freedom fighters Jyotish Mandal and Abdul Aziz.