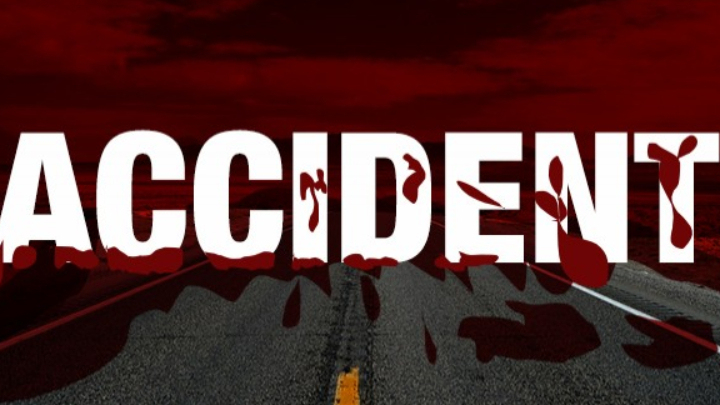 The deceased was identified as Abdul Halim Bepari (55) who hailed from Madaripur's Shibchar upazila, according to sources.

The accident happened around 4:00am on the slope of Basabo flyover.

On information, police rushed Halim to Dhaka Medical College Hospital, where doctors declared him dead around 8:30am, said the OC.

Police seized the van but its driver managed to flee.  The body has been kept in DMC morgue for post-mortem.

Deceased's son Swapan Bepari said his father went out with the rickshaw around 3:00am and the family to know about the accident in the morning.