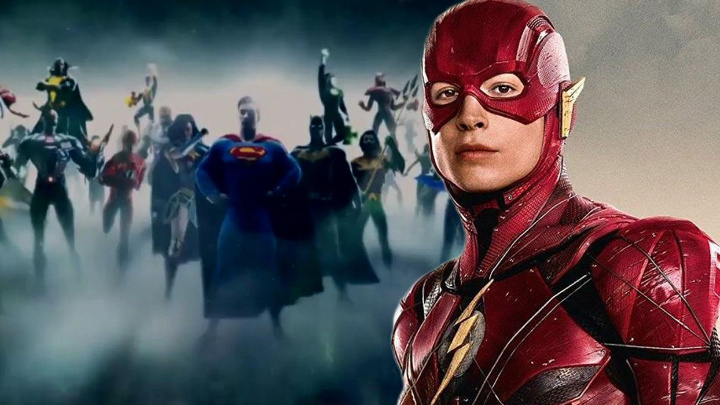 Ezra Miller is likely to be dropped from any future franchises of DC Extended Universe (DCEU) following major controversial behaviour from the actor. Miller recently received a harassment order after behaving inappropriately towards and threatening a mother and her 12-year-old.

Industry insiders shared that even if no further allegations surface, Warner Bros is unlikely to keep Miller in the role of Flash. Currently, Warner Bros CEO, David Zaslav has yet to announce what will be happening with the upcoming Flash movie, "The Flash", which was set to be released in 2023.