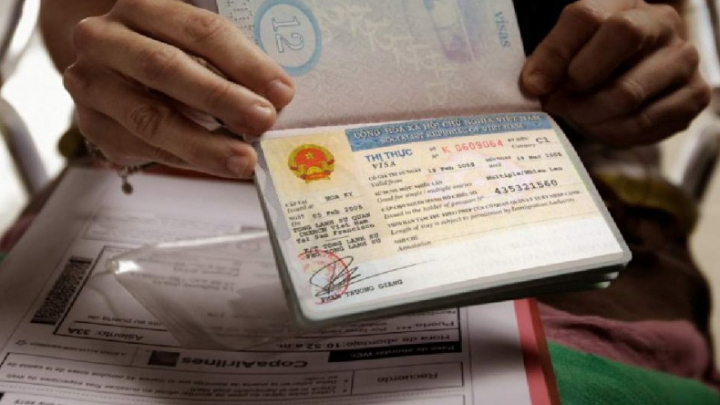 The Indian government on Tuesday has directed its states to take prompt action to identify Bangladeshi migrants who are staying in the country illegally.

"The central government had issued instructions to state governments and union territories for taking appropriate prompt steps for identification of illegal migrants," he told the Times of India.

The minister added the states and union territories were also tasked with restricting illegal migrants to specific areas in accordance with laws, recording their biographic and biometric information, cancelling forged Indian documents, and initiating legal proceedings,  including deportation proceedings.

Nityanand said the states have also been advised to share information of those who have wrongfully obtained forged Aadhar cards for appropriate legal action.