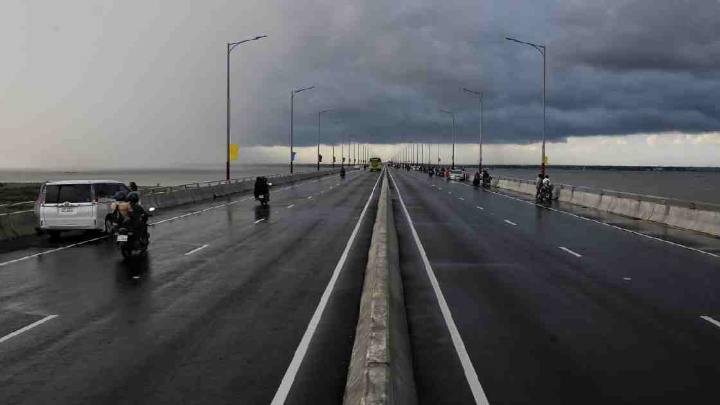 Twenty people were injured as a bus overturned near the North Police Station of Padma Bridge at Mawa point in Munshiganj district on Tuesday.

The identities of the injured people could not be known immediately.

Of the injured, some were taken to a local hospital while others were given first aid.