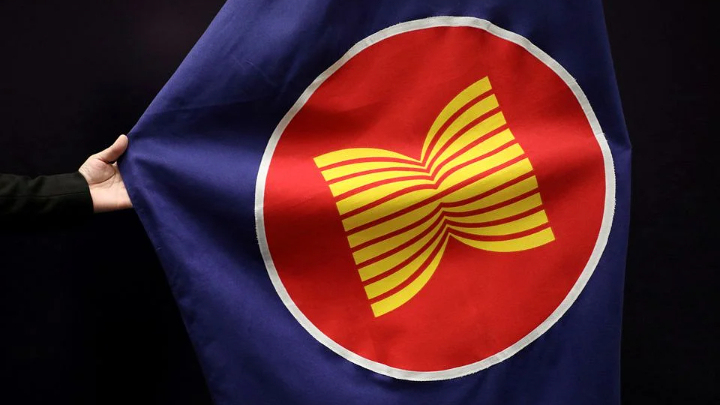 Myanmar's execution of four prisoners, including a former member of Aung San Suu Kyi's party, is "highly reprehensible," said the chair of a regional bloc leading diplomatic efforts to resolve the post-coup crisis.

Cambodia, which currently heads the Association of Southeast Asian Nations (ASEAN), said the bloc was "extremely troubled and deeply saddened" by the executions -- Myanmar's first in decades.

In a statement issued Tuesday, it accused the junta of a "gross lack of will" to engage with ASEAN's efforts to facilitate dialogue between the military and its opponents.

The statement also noted the executions had taken place "despite the personal appeal" of Cambodian prime minister Hun Sen to halt proceedings.

The 10-nation bloc -- of which Myanmar is a member -- has led diplomatic efforts to end the chaos unleashed by last year's putsch.

In April 2021 it reached a "Five-Point Consensus" with the junta which calls for a cessation of violence and "constructive dialogue".

But violence has continued, with anti-junta groups clashing regularly with the military, which is accused of torching villages.

Divisions in ASEAN, long criticised as a toothless talking shop, have also complicated attempts to resolve the crisis, critics say.

Myanmar remains isolated on the international stage, with Cambodia's leader Hun Sen the only foreign head of state to visit since the putsch.

Since Myanmar's coup, more than 2,100 people have been killed in the military crackdown on dissent, according to a local monitoring group.
Prothom Alo