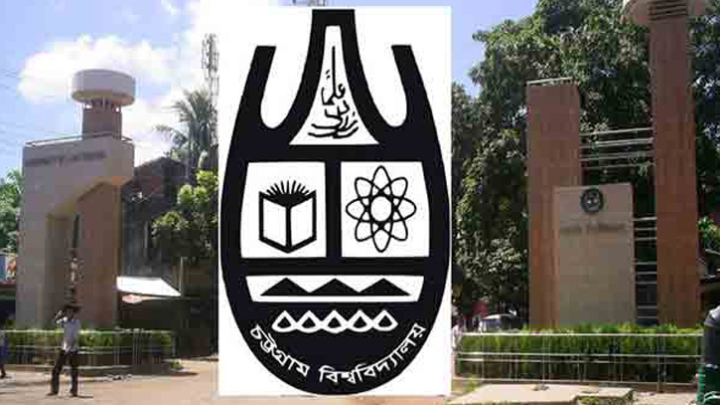 A Chittagong court on Tuesday placed five activists of Bangladesh Chhatra League (BCL) on a 2-day police remand each in a case filed over the sexual harassment of a female student at Chittagong University.

On July 17, a female student was sexually assaulted by five youths while she was going to the Botanical Garden from Pritilata Hall of the campus with her friend around 10pm.

The miscreants also captured the incident on video and threatened to make it viral. Later, they fled with the mobile phones and wallets of the two students.

A case was also filed under the Women and Children Repression Prevention Act accusing five people.

On July 19, after the university authorities set the time limit for female students to enter the residential hall before 10pm after the incident students started a movement against the decision.

Since hundreds of CU students have been staging protests, holding human chains every day on the campus demanding justice for the female student.
Dhaka Tribune