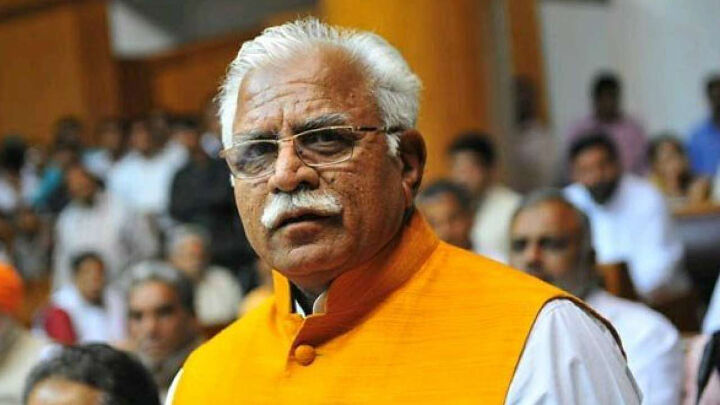 BJP leader and Chief Minister of the northern Indian state Haryana, Manohar Lal Khattar, has said that India, Bangladesh and Pakistan can unite again like West and East Germany.

"When eastern and western (Germany) could unite, the merger of Pakistan and Bangladesh with India is also possible," he said.

The Haryana chief minister made these remarks after inaugurating a three-day training camp of BJP's national minority front in Gurugram on Monday, according to a press release issued by the front.

The three-day training camp for minority communities was organised at the BJP state office in Gurugram, our New Delhi correspondent reports. Jamal Siddiqui, BJP's minority front head, was also present at the event.

Khattar termed the Partition as "painful" and said it was on religious lines. He claimed that people from minority communities were given the "minority" tag so that they do not develop a "feeling of fear and insecurity".