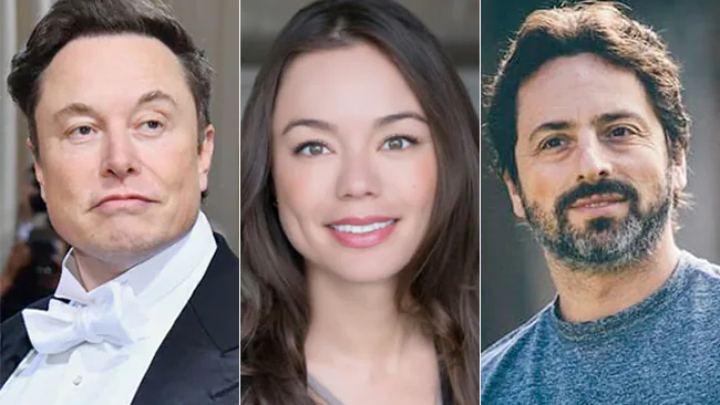 Tesla CEO Elon Musk has his unique way of dismissing media reports that involve the tech billionaire. And this time, in an attempt to reject a Wall Street Journal report on his alleged extramarital affair with Google co-founder Sergey Brin's wife Nicole Shanahan, he went on to claim that he hasn't “had sex in ages”.

The WSJ report, citing unidentified sources, claimed that Musk had engaged in a brief affair with Shanahan which prompted Brin to file for divorce earlier this year. Shanahan and Brin have been married for over three years but announced last month they plan to divorce, citing “irreconcilable differences.”

Musk reportedly even apologized to his longtime friend Brin at a party earlier this year.

But the Tesla boss said on Twitter that he and Brin remain friends and that he has seen Shanahan only twice in three years, that too with many people around.

"Sergey and I are friends and were at a party together last night! I've only seen Nicole twice in three years, both times with many other people around. Nothing romantic," Musk replied to a tweet.

In the same thread, he said, “Haven’t even had sex in ages (sigh).”

In his multiple clarification tweets, Musk said that the "character assassination attacks have reached a new level" this year and that he doesn't have "much time for shenanigans" as he works "crazy hours".

"None of the key people involved in these alleged wrongdoings were even interviewed!" he wrote.
Hindustan Times