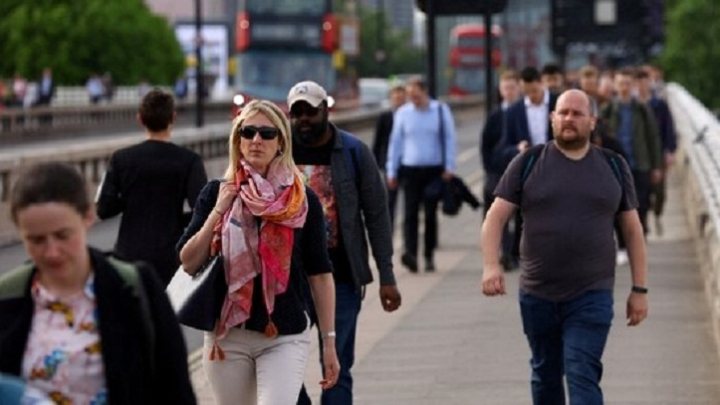 Buttress, who will have the title of “cost-of-living business czar,” will work with the private sector to develop “business-led initiatives” to help consumers, such as discounted prices or product offers, according to a statement from the Cabinet Office.

The move comes as Prime Minister Boris Johnson’s government faces mounting pressure to alleviate a record squeeze on living standards, fueled by soaring energy and commodity prices exacerbated by Russia’s war in Ukraine, as well as the aftermath of the pandemic and supply chain issues linked to Brexit. Last month the UK announced a further £15 billion ($18 billion) of measures to help households, taking the total value of its support package to £37 billion.

Buttress started Just Eat’s UK operation in 2006, and was the company’s chief executive between 2013 and 2017. He is an angel investor and is currently a venture partner at 83North Ltd.