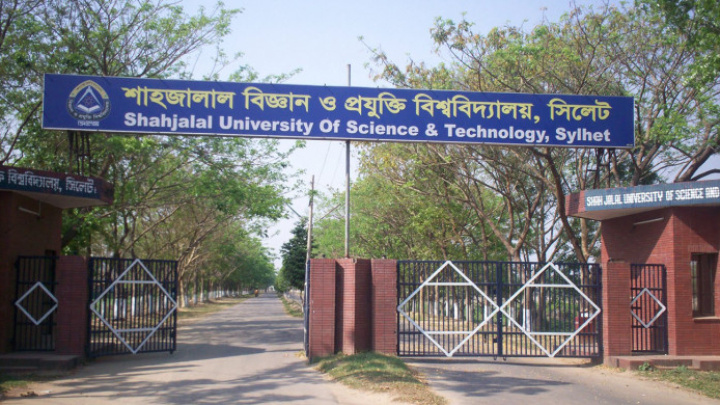 Police on Tuesday interrogated three people for their suspected involvement in the murder of a student of Shahjalal University of Science and Technology (Sust).

“On the basis of a case filed by the university, we have interrogated three suspects for our preliminary investigation,” said Jalalabad police station Officer-In-Charge Nazmul Huda Khan.

Bulbul Ahmed, a third-year student of the Public Administration Department, was stabbed to death by a mugger on campus.

The incident took place near Gazikalur Tila area inside the campus on Monday.

According to sources, Bulbul was a member of Sust unit BCL.