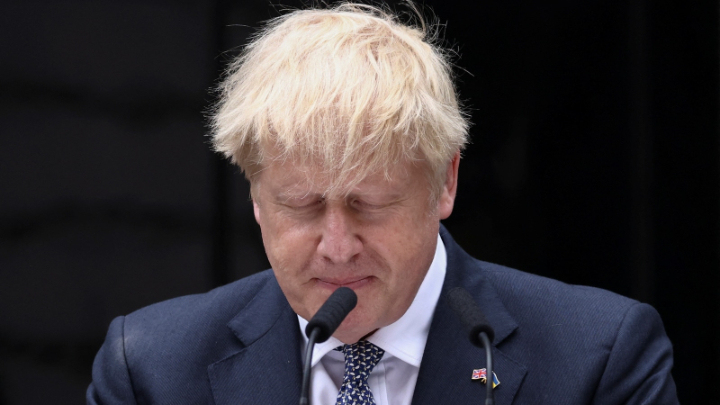 Boris Johnson told former treasurer Peter Cruddas that he "does not want to resign" as U.K. prime minister and wishes he could "wipe away" his departure, The Telegraph reported on Monday.

Johnson also told Cruddas over lunch on Friday that he "wants to fight the next general election as leader of the Conservative Party," the report said.

"There was no ambiguity in Boris’s views. He definitely does not want to resign. He wants to carry on and he believes that, with the membership behind him, he can," the report quoting Cruddas as saying.
Hindustan Times