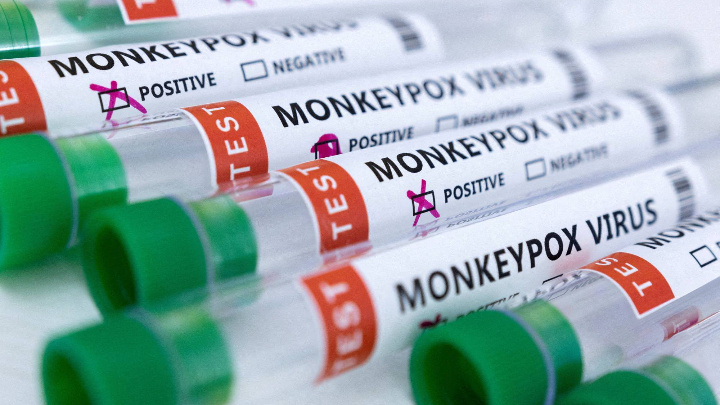 Japan yesterday confirmed its first case of monkeypox, detected in a man in his 30s who had travelled overseas, Tokyo governor Yuriko Koike announced. "It's a man in his 30s with a history of overseas travel who had returned from Europe. This is the first monkeypox case in Japan," Koike told reporters. She said the man had been hospitalised in Tokyo, without giving further details. The case was reported hours after Japan's government convened a taskforce meeting to collect information and prepare to test and receive patients at clinics. On Saturday, the World Health Organization declared the monkeypox outbreak a global health emergency -- the highest alarm it can sound. Monkeypox has affected more than 16,800 people in 74 countries, according to a tally by the US CDC published on July 22.