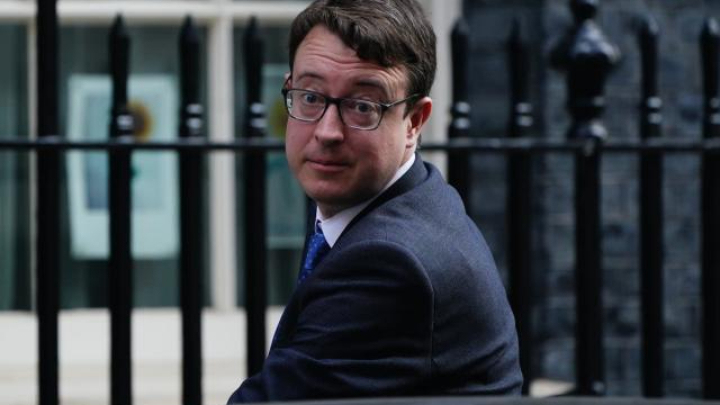 The British government needs to be sensible about public sector pay, junior treasury minister Simon Clarke said on Monday, warning that above-inflation rises would only worsen general inflation that is predicted to top 11% later this year.

Teachers and doctors are among those who have threatened to vote on industrial action if their pay demands are not met.

"We need to be sensible around pay awards," Chief Secretary to the Treasury Clarke, whose remit involves public sector pay, told Sky News. "We cannot have inflation-busting pay increases because that will in turn drive the problem we're trying to sort."
Hindustan Times