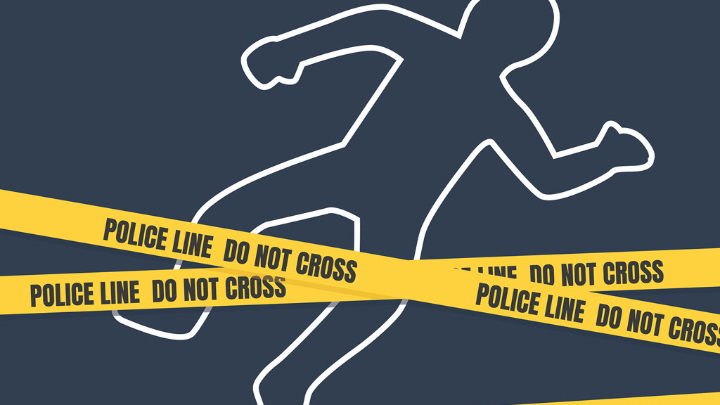 Police on Monday found the body of a North South University (NSU) from Turag River in Gazipur, two days after he had gone missing.

Paternal uncle of the deceased, Jahir Uddin, said that Moazer left home on Saturday to travel to Panchagarh and went missing about an hour later.

No one could reach him on his mobile phone, even after several attempts, he added.

He said Moazer may have drowned while swimming.
Dhaka Tribune