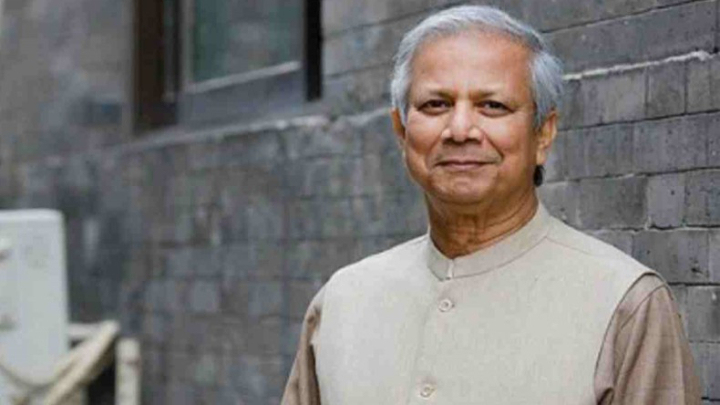 The High Court on Monday fixed August 11 for the final hearing on the appeal to scrap the case filed against Nobel Laureate and Chairman of Grameen Communications Dr Muhammad Yunus over violation of the Labour Law.

On June 13, the Appellate Division stayed the trial proceedings of the case for two months.

The SC also ordered the High Court bench led by Justice SM Kuddus Zaman to dispose of the rule seeking explanation as to why the case against Prof Yunus should not be cancelled, said Attorney General AM Amin Uddin.

On June 7, the Appellate Division ordered disposal of the rule within two months.

On September 9 last year, Labour Inspector Arifuzzaman of the Department of Inspection for Factories and Establishments, filed the case with Dhaka third labour court.

Other accused in the case are- Ashraful Hasan, Managing Director of Grameen Telecom, its director Nurzahan Begum and Shahjahan.

According to the case, in an inspection visit to Grameen Telecom inspectors of the department found that 101 workers and staff who were supposed to be permanent were not made so.

No participation fund and welfare fund was formed for them and 5% of the company’s profit was not provided to the workers following the law.

On October 12, the labour court granted bail to the all four accused.

Later on December 7, Prof Yunus filed a petition with the High Court seeking cancellation of the case.

On December 12, the High Court stayed the procedure of a case for six months.

The court also issued a rule asking the Department of Inspection for Factories and Establishments why the case will not be set aside. The court asked secretaries of the ministry of law, ministry of labour and employment and others involved to respond to the rule.