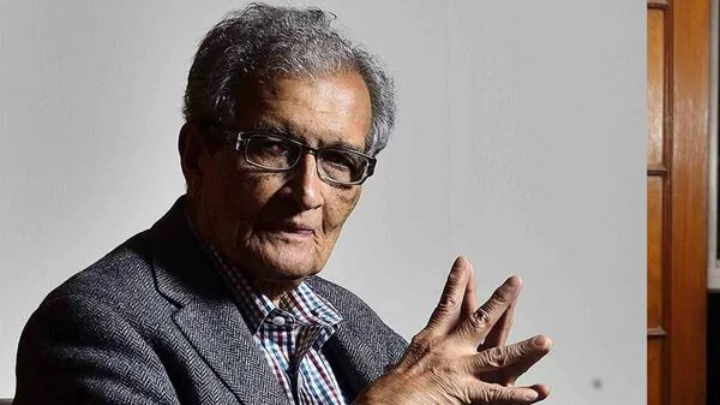 Amartya Sen, a Nobel laureate economist, refused to accept the Bangla Bibhushan award by the West Bengal government on Sunday.

"I spoke to my father this morning. He told me that he has received innumerable awards throughout his lifetime. He wants these awards to go to other people," his daughter, Antara Dev Sen, said.

Amartya Sen was nominated for the award by the state government. His name was announced on Saturday, reports The Economic Times.

Earlier, the Left Front had requested several intellectuals, including Nobel laureate Abhijit Binayak Sen, to refuse the “corrupt” government’s award for the sake of the victims of West Bengal School Service Commission scam,

West Bengal's government awards the "Bangla Bibhushan Samman" to individuals who have made a significant contribution to their fields.