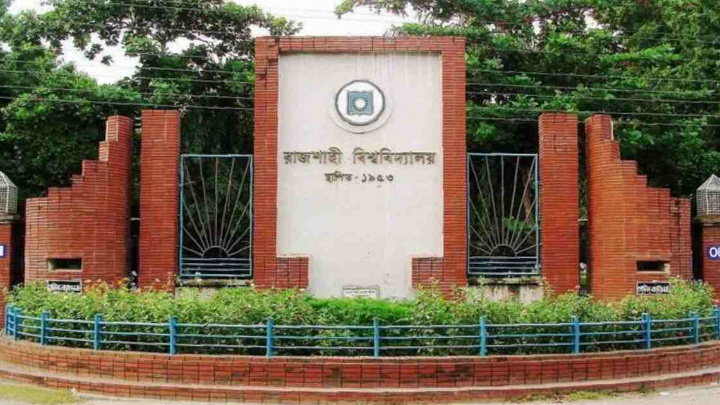 The entry test of undergraduate students in Rajshahi University (RU) has begun for the academic year of 2021-22.

This year's admission test started with the first shift test of C unit on Monday at 9am.

Vice-Chancellor Prof Golam Sabbir Sattar visited the centres even though he did not go to the exam room.

Later he spoke to the reporters and said: “There has not been any untoward incident regarding the admission test yet. Probable suspects have been kept under strict surveillance, so they could not spread rumours of questions being leaked this time. The cybercrime unit of the police is always on the alert to prevent rumours. Various levels of security have been put in place on the campus to ensure the smooth conduct of the exams.”

A unit exam will be held on Tuesday. Students of science, humanities and commerce departments can appear in the “A” unit.

16,810 candidates will compete in the first shift of A unit while 16,809 candidates in the second, third and fourth shifts each.