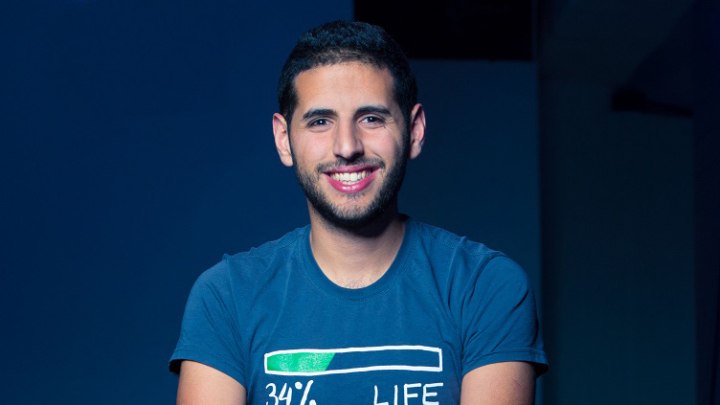 World-renowned blogger Nuseir Yassin, popularly known as Nas Daily, because of his Israeli passport, could not previously enter 20 Muslim countries, despite being Muslim himself.

This is because of his Israeli passport, as many Muslim countries have banned the entry of Israeli nationals. However, Nas's mission, according to him, is to showcase stories from all around the world, promoting a message of unity and humanity.

His new passport is from Saint Kitts and Nevis, a country in the Caribbean with a population of 53,000. Nas invested roughly $150,000 in the country to get his second passport.

"Nas Daily is above politics, and above hate," said Nas in the video. "It's a global movement to bring people together in every religion, every culture and every place." His new passport will let him enter 150 countries visa-free.

Nas Daily became popular after 2016, when Nuseir quit his job to travel all around the world, and make 1-minute videos.