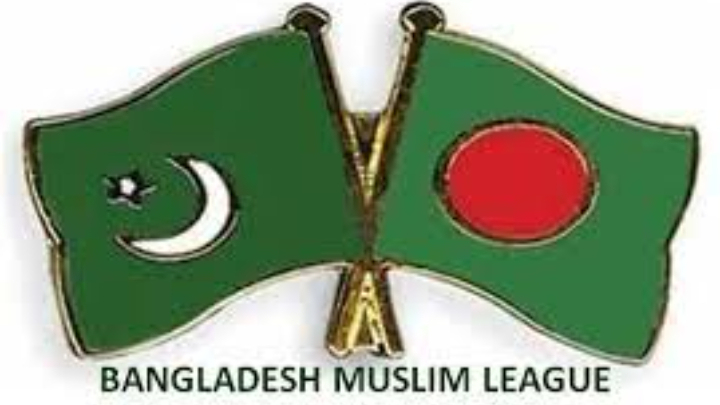 Bangladesh Muslim League has demanded forming an election-time government with all parties represented in the last 11 parliamentary polls.

A 12-member delegation led by party President Advocate Badurddoza Ahmed Suza made a 19-point recommendation in a dialogue with the Election Commission (EC) on Monday.

The other recommendations include — not giving election-time duties to any person directly or indirectly associated with political parties, handing over duties of returning officers to district judges, appointing judicial magistrates in constituencies, and more.

Furthermore, they suggested EC to monitor a candidate's nomination process and investigate their income and expenditure accounts.

Bangladesh Muslim League also recommended including expatriate Bangladeshis in voter lists so they can exercise their rights.

The EC is holding dialogues with the registered political parties ahead of the 12th general elections.

A total of 39 registered political parties including Awami League and BNP are being invited to the dialogues.