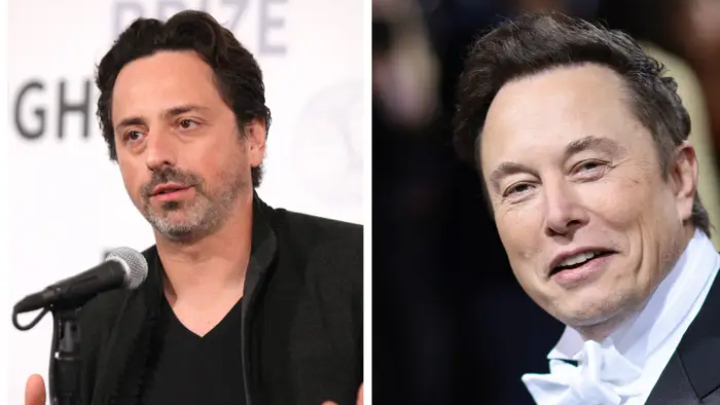 Elon Musk reportedly had an affair with the wife of Google co-founder and Tesla investor Sergey Brin which led to the falling out between the longtime friends.

According to the WSJ report, Musk had a brief affair with Brin's wife Nicole Shanahan in December which led to the divorce of Shanahan and Brin in January.

Musk responded to a tweet that linked to WSJ's report.

"This is total bs. Sergey and I are friends and were at a party together last night!" Musk wrote. "I've only seen Nicole twice in three years, both times with many other people around. Nothing romantic," he wrote.

In a follow-up response, Musk added: "Haven't even had sex in ages (sigh)."

In another tweet, he added that "the character assassination attacks have reached a new level this year, but the articles are all nothing-burgers."

"I work crazy hours, so there just isn't much time for shenanigans," he said.

Musk also criticized The Journal saying it is "supposed to have a high standard for journalism.

But right now, it is like a "tabloid," he wrote.

"WSJ should be running stories that actually matter to their readers and have solid factual basis, not third-party random hearsay," he said.