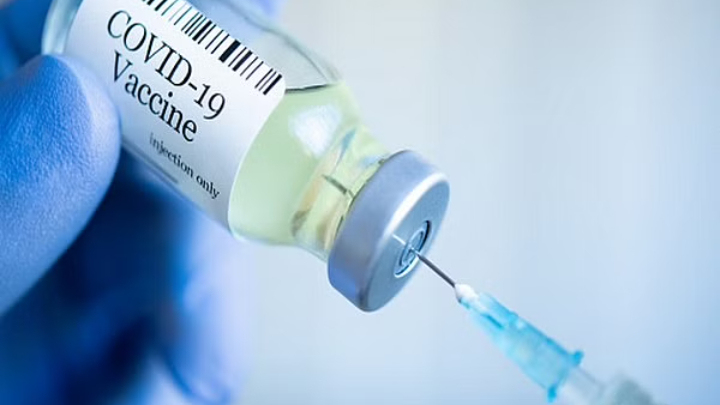 Malaysia reported 4,816 new COVID-19 infections as of midnight Saturday, bringing the national total to 4,648,931, according to the health ministry.

There are two new imported cases, with 4,814 cases being local transmissions, data released on the ministry's website showed. Another nine deaths have been reported, pushing the death toll to 35,911.

The ministry reported 3,928 new recoveries, bringing the total number of cured and discharged to 4,563,473.

There are 49,547 active cases, with 49 being held in intensive care and 28 of those in need of assisted breathing.