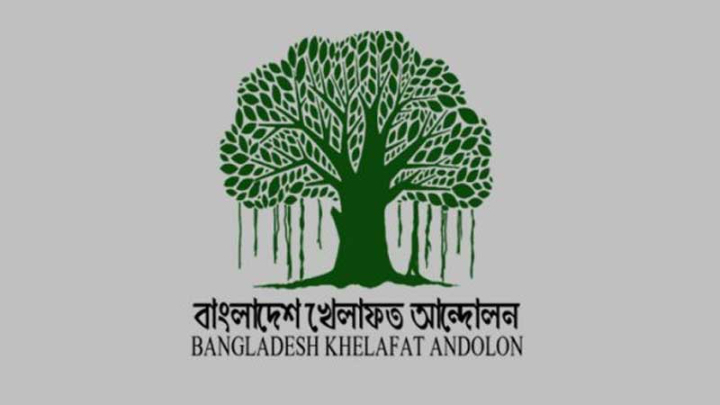 There is no point in keeping reserved seats for women, as they have the opportunity to participate in the elections for all positions, they said during a dialogue with the Election Commission (EC).

The party also proposed to cancel the clause regarding the obligation to have 33% women members in political parties.

A 12-member delegation headed by party Chairman Hafez Maulana Md Ataullah presented a 40-point demand, which includes the reinstatement of the caretaker government, a ban on electronic voting machines (EVMs), and army deployment during polls.

The Islamist party demanded that political parties be registered without conditions that contradict the Holy Quran and Sunnah.

They further alleged that the political crisis in the country has taken “extreme form" and the EC’s “knee-jerk” policy had hindered people's right to vote.

The polling environment must be protected from money-driven politics and muscle power in order to ensure equal opportunity and security for all, they suggested.

It is essential to form an impartial government like a caretaker government during the next general poll, they added.