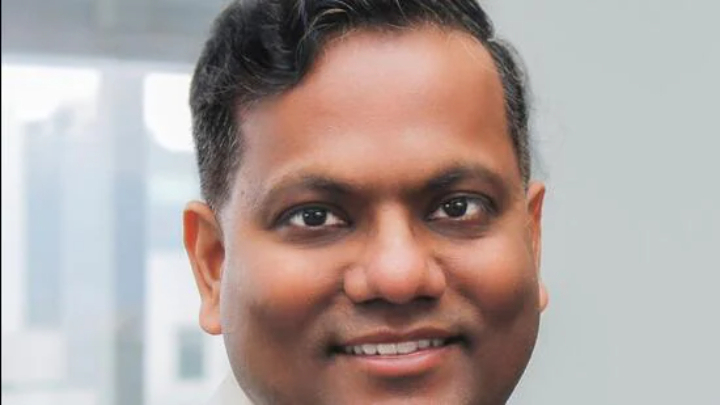 An Indian-origin professor has become the first Canadian to win a global award for potentially pathbreaking interdisciplinary research.

Dr Sudip Shekhar, associate professor in the department of electrical and computer engineering at the University of British Columbia’s (UBC) faculty of applied science, will receive $2.5 million for his research on a “highly compact biomedical sensor that can make medical diagnosis much faster, easier and cheaper than it has ever been”, according to a release from UBC.

He is one of the 10 researchers selected for the 2022 cohort of the Schmidt Science Polymaths award. That programme “makes long-term bets on recently-tenured professors with remarkable track records, promising futures, and a desire to explore risky new research ideas across disciplines”.

The sensor utilises a photonic chip and will be the shrunk to the size of a credit card. “Our device uses fluids such as blood, saliva or urine for detection and quantitative reading of several biomarkers. It could be connected to a smartphone for readout and display.”

A standalone smartphone-based app (without the rich information that body fluids provide) cannot do such tests,” Shekhar told the Hindustan Times.

The UBC release described it as “an inexpensive credit-card-sized medical testing kit that can collect data for viruses, cardiac, neurological and other ailments. By combining the power of silicon and photonics we are coming closer to this reality”.

The team behind the project, which includes experts in fields like photonics to biomedical devices and pathology, has achieved a proof of concept, successfully diagnosing Covid-19 in the laboratory.

Shekhar, who was born and raised in Patna, Bihar and studied at IIT Kharagpur, said, “With an ability to provide quantitative tests for infectious diseases, conditions such as cardiac arrests, and helping in understanding the impact of drug at a personal level - all in a low-cost device that talks to a smartphone - we really feel that such a device will have a huge impact in rural communities and at home usage - both highly pertinent to India.”

He is hopeful the device will only cost will remain at an affordable level, and that it can be miniaturised within the next couple of years before it is submitted for requisite government approval processes.

Shekhar is the only Indian-origin scientist to be on the Schimdt list this year, only the second for the award. Also featuring are Professor of Statistics and Public Health at Imperial College London Samir Bhatt and Professor of Physics at Cambridge University Suchitra Sebastian.
Hindustan Times