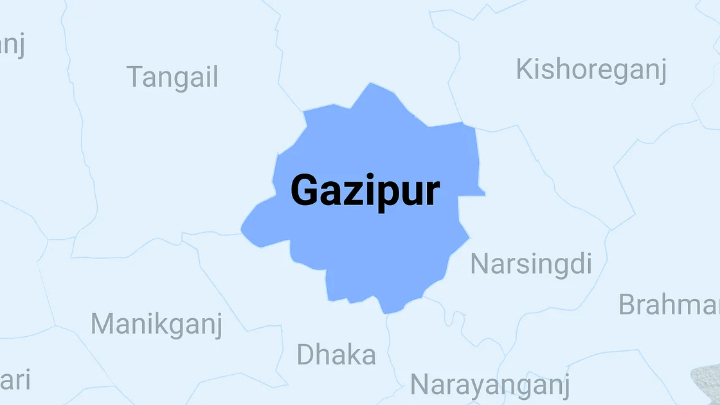 Four unidentified passengers of a bus were dead and at least 20 others were injured when a train hit the bus on a railway level crossing at Sreepur upazila of Gazipur this morning (July 24, 2022).

Gazipur Deputy Commissioner visited the spot at 10:30am and confirmed the incident.

A moving train hit the bus carrying workers as it was on a level crossing in the Maijpara area of Sreepur upazila around 7:30 in the morning, according to eyewitnesses, the police, and the injured.

They claimed that the Jazira-bound Balaka Express of Netrokona, which had left Dhaka, rammed into the bus and pushed it some distance away from the railway line.

Later, the injured were taken to a number of hospitals, including Sreepur Upazila Health Complex. According to witnesses, neither the signal bar at the crossing nor the gateman were in position when the accident occurred.

On-duty doctor in the emergency department Of Sreepur Upazila Health Complex, Jannatun Naeem, said that 15 of the injured had been treated. Six seriously injured persons have been sent to Dhaka and Mymensingh Medical College Hospitals.