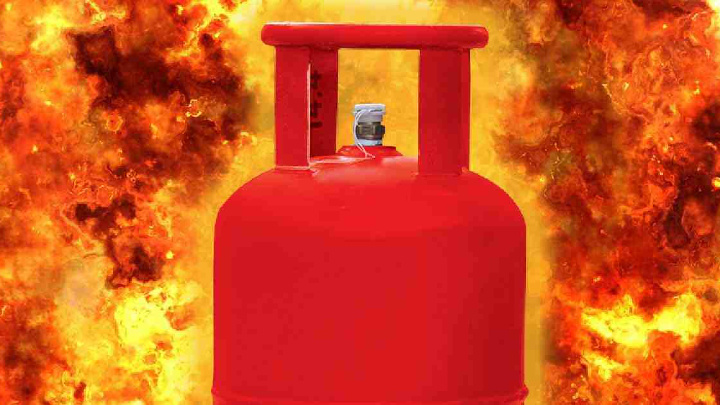 Two people, who sustained severe burn injuries after a gas cylinder blast at a CNG filling station in Sylhet on 15 July, succumbed to their injuries while undergoing treatment at a hospital in Dhaka Thursday and Friday respectively, reports UNB.

On 15 July, four people including the deceased sustained severe burn injuries after a gas cylinder explosion at “Safat Ullah CNG Filling Station” in Kumargaon area in the district.

Helal Ahmed, owner of the filling station, claimed that the blast occurred at a reserved cylinder room when one of the victims was about to plug his mobile phone charger on a switchboard triggering a spark with a loud blast.

The accident left the staff injured, he said, adding that they were rushed to Dhaka where two of them died while undergoing treatment at Sheikh Hasina National Burn and Plastic Surgery Institute.
Prothom alo