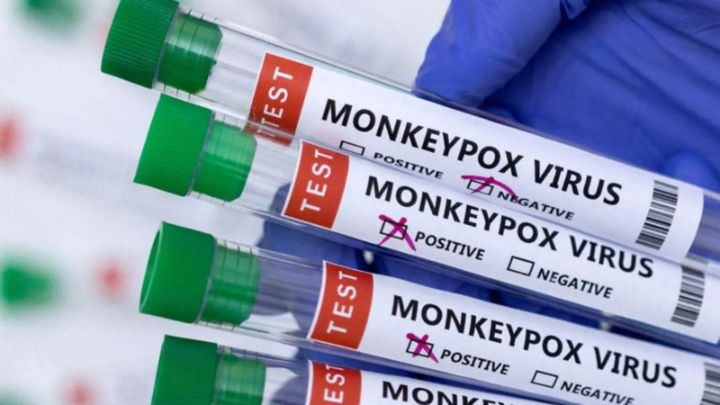 The World Health Organisation (WHO) on Sunday called on South-East Asian countries to strengthen surveillance and public health measures for monkeypox as the disease had now been declared a public health emergency of international concern.

Dr Poonam Khetrapal Singh, regional director of WHO South-East Asia Region, said the virus is spreading rapidly and to countries that have not seen it before.

“With cases concentrated among men who have sex with men, it is possible to curtail further spread of the disease with focused efforts among at-risk population,” Dr Singh said, adding the measures should be sensitive and devoid of stigma or discrimination.

A day ago, the global health body declared the monkeypox outbreak that has affected nearly 17,000 people in 74 countries to be a global health emergency – the highest alarm.

"I have decided that the global monkeypox outbreak represents a public health emergency of international concern," WHO chief Tedros Adhanom Ghebreyesus said at a press conference.

A surge in infections has been reported since early May outside the West and Central African countries where the disease has long been endemic.

Overall, 98 per cent of infected people were gay or bisexual men, and around a third were known to have visited sex-on-site venues such as sex parties or saunas within the previous month.
Hindustan Times