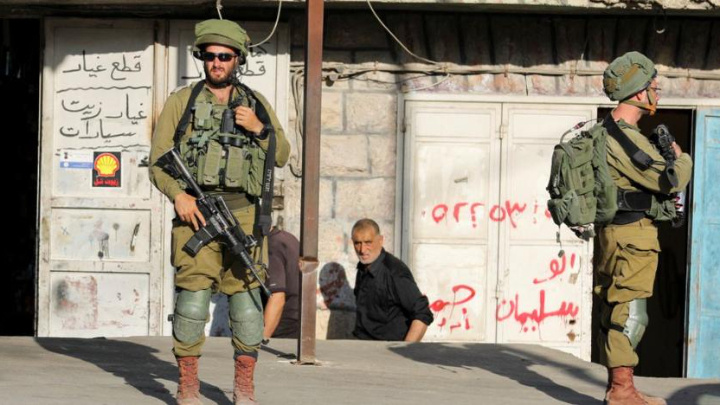 The ministry said Muhamad Azizi, 25, was killed by a bullet to the chest while Abdul Rahman Jamal Suleiman Sobh, 28, was shot in the head.

Six others were wounded, including two in serious condition, it said.

The Israeli army said it was carrying out an operation in Nablus, in the occupied West Bank, without immediately commenting on the Palestinian report of casualties.

In a statement it said there were exchanges of fire between armed suspects and troops.

At least 52 Palestinians have been killed since late March, mostly in the West Bank, among them suspected militants and also non-combatants, including Al Jazeera journalist Shireen Abu Akleh, a Palestinian-American dual national, who was covering an Israeli raid in Jenin.

Israeli security forces have launched near-daily raids in the West Bank following a spate of attacks in Israel in recent months.

Over the same period, 19 people -- the majority Israeli civilians inside Israel -- have been killed, mainly in attacks by Palestinians. Three Israeli Arab attackers have also been killed.