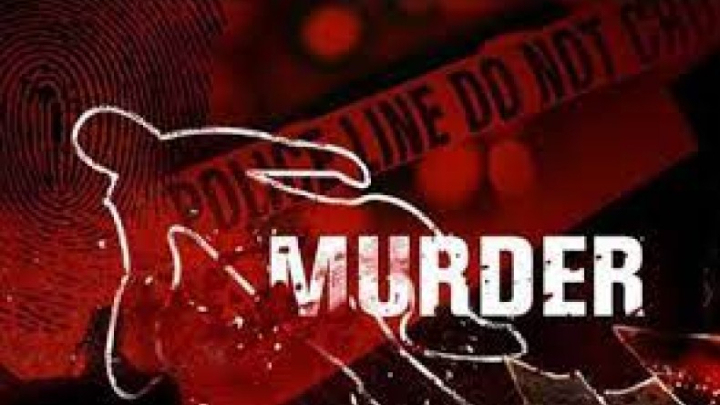 A 14-year-old boy was hacked to death on Saturday following a clash over a football game.

The incident took place at Mohammadpur upazila in Magura.

The deceased was identified as Hasib Munshi, son of Shaykeh Munshi and a ninth-grade student of a madrasa in Jhama village, said Ahraful Islam, officer-in-charge of Mohammadpur police station.

After the initial clash died down, some opponents found Hasib alone near the playground and hacked him with sharp weapons, said the police quoting locals.

He was taken to Boalmari Upazila Health Complex at around 8pm but the doctors declared him dead on arrival.

“Efforts are on to arrest the accused and additional police have been deployed in the area,” said OC Ashraful Islam.

Hasib’s brother Amanat Munshi said: “Hasib had no involvement with any of the clashing groups. We demand justice for our innocent brother’s death.”