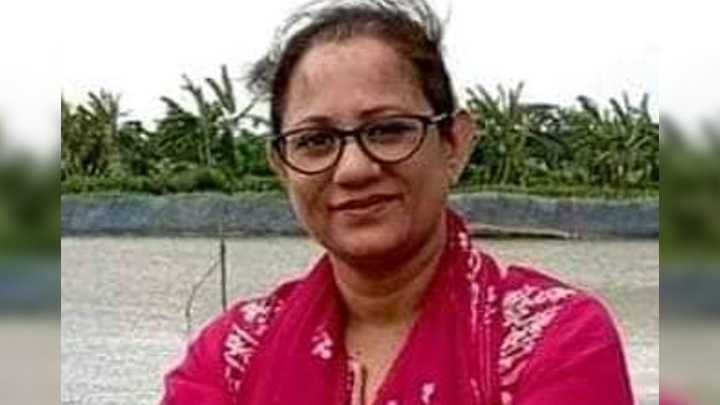 Police on Thursday found a female additional superintendent of Khulna Metropolitan Police and her former bodyguard dead in a span of hours.

They took down the hanging body of Laboni Akhter from her grandfather’s house in Sreepur’s Sarongdia village after 12am on Thursday.

Meanwhile, Mahmudul Hasan, a constable and Laboni’s former bodyguard, reportedly shot himself in the head around 7am at Magura police lines barrack roof with the gun issued in his name.

He said that Laboni has gone to visit her grandfather’s house, where her hanging body was discovered on Thursday morning.

Laboni’s body has been sent to Magura Sadar Hospital for an autopsy and a case of unnatural death has been filed over the matter.

Police are yet to confirm if the deaths are linked.
Dhaka Tribune