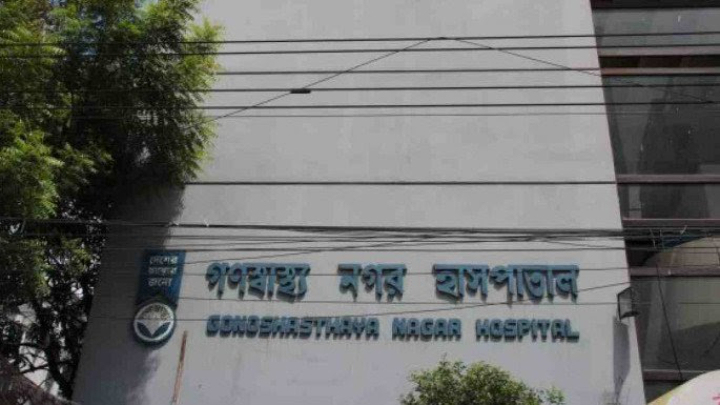 Holding tax is nothing but property tax paid to the local civic body annually.

A team, led by DSCC property officer and executive magistrate Muniruzzaman, conducted the drive to seal the hospital on Wednesday.

This hospital has not paid DSCC the holding tax dues of Tk2.4 crore for 24 years, the civic body said in a release.

"Despite many notices and reminders for over a year, the hospital authorities failed to respond," said Muniruzzaman.

"However, during the drive, the hospital authorities paid Tk10 lakh and promised to pay the remaining dues after a consultation with the mayor," he added.