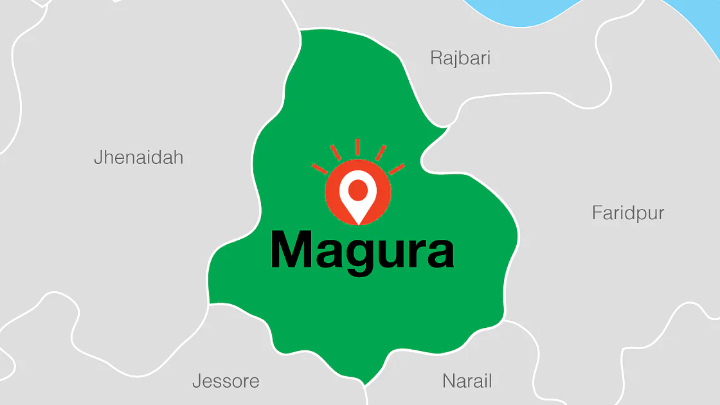 Confirming the incidents, Magura Additional Superintendent of Police, Kamrul Hasan, told that Laboni Akhter's body was recovered from her grandparent's house in Sarangdia village of Magura's Sreepur upazila. The body was hanging from the ceiling.

Meanwhile, body of Mahmudul Hasan was recovered from the roof of Magura Police Lines Barrack. Mahmudul shot himself in the head – with a firearm issued in his name – around 7:30am, he said.

Their bodies have been sent to Magura Sadar Hospital morgue for autopsy, he added.