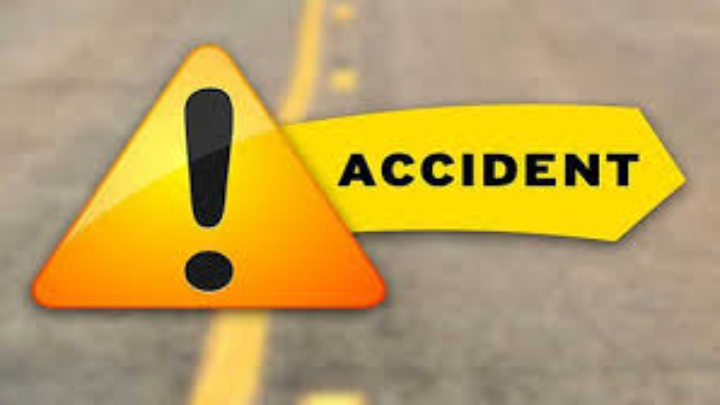 The death toll from Wednesday's accident on the busy Dhaka-Kuakata highway rose to six on Thursday, with two more passengers of the ill-fated three-wheeler succumbing to their injuries at Barisal Hospital in the past 24 hours.

The deceased were identified as Sathi Aktar, and her one-year-old daughter Farhana, residents of Bagdha union of the district.

The deceased’s family said Sathi’s husband Faisal Hossain is also battling for his life at Sher-e-bangla Medical College and Hospital (SBMCH) after sustaining serious injuries in the fatal accident, in which a speeding bus crashed into their battery-run three-wheeler.

Alauddin Milon, officer-in-charge of Bakerganj police station, said the accident occurred on Wednesday when the Barisal-bound bus hit the three-wheeler at high speed in the upazila, leaving four of its occupants dead on the spot and three others injured.

The three injured of the same family were sent to SBMCH, where Sathi succumbed to her injuries, said Dr Rezaul Karim Sikder, of the emergency department of the hospital.

The child died of her injuries at the hospital later in the afternoon, he added.