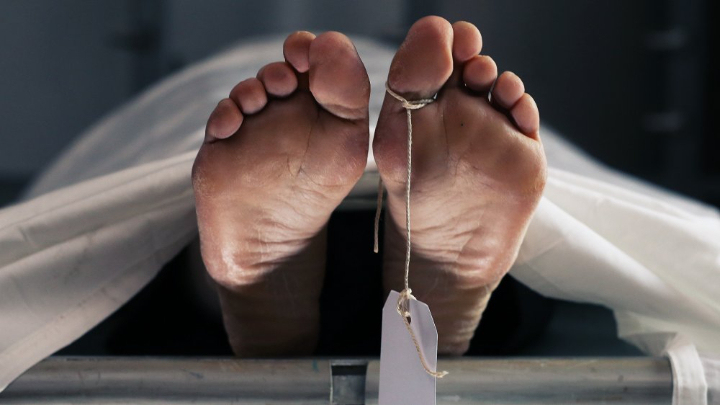 A former Eden Mahila College student died after she fell from a battery-run rickshaw in old Dhaka's Bangshal area early this morning.

The accident took place when Salma along with her cousin Mohamamd Hasan were heading towards her college hostel on the rickshaw from Sadarghat area.

They returned to Dhaka on a launch from their village home in Bhola.

"The rickshaw lurched heavily and we fell on the ground when the speeding vehicle crossed a speed breaker on North South Road around 4:15am. The rickshaw puller did not slow down to cross it, resulting in the accident," Hasan told The Daily Star.

Salma sustained head injuries and was rushed to Dhaka Medical College Hospital where doctors declared her dead around 4:45am, he said.

Hasan, who sustained minor injuries, said his cousin was preparing for jobs after completing her studies recently.

Dulal Kundu, a sub-inspector of Bangshal Police Station said the rickshaw puller fled the scene after the accident.

Meanwhile police are investigating the matter.