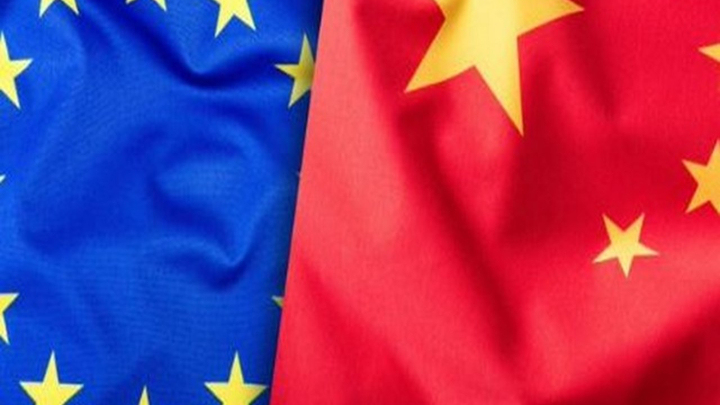 Albania and North Macedonia began membership talks with the European Union on Tuesday, overcoming a series of obstacles thrown up by EU governments despite an original promise to begin negotiations in mid-2018.

The start of formal negotiations to allow the two Balkan countries to eventually join the world's largest trading bloc are a breakthrough but have revealed the EU's lack of appetite for further enlargement, particularly in northern Europe.

"You have shown strategic patience, in abundance," European Commission President Ursula von der Leyen told the leaders of Albania and North Macedonia in Brussels alongside the Czech prime minister, whose country holds the six-month presidency of the EU.

Despite a recommendation by the EU's Executive Commission for the two countries to start talks four years ago, first the German and Dutch parliaments, then France's president and then Bulgaria's government each took their turn to hold up the process with different demands of the two hopefuls.

"The European future is within your reach. I wish you the swiftest possible path," Czech Prime Minister Petr Fiala said.

Although already both Nato members, Albania and North Macedonia were victims of a political backlash in member states against migration from outside the bloc.

That reached a low point in September last year, when the 27 EU governments could not agree to uphold a guarantee of future membership to the six Balkan countries once promised a place in the club.

Serbia, Kosovo, Bosnia-Herzegovina, Montenegro, Albania and North Macedonia have all been promised a place in the EU, once they fulfill tough economic, political, military, social and legal reforms.

While that guarantee has now been reinstated, Bulgaria blocked any further progress until North Macedonia, which had already changed its name to satisfy Greece, agreed to amend the constitution to recognize a Bulgarian minority.

On July 16, lawmakers in North Macedonia passed a French-brokered deal to resolve the dispute so that Sofia could lift its veto on enlargement.

"We know this is not the beginning of the end, this is just the end of the beginning," said Albanian Prime Minister Edi Rama, whose country's progress was tied by the EU to North Macedonia.