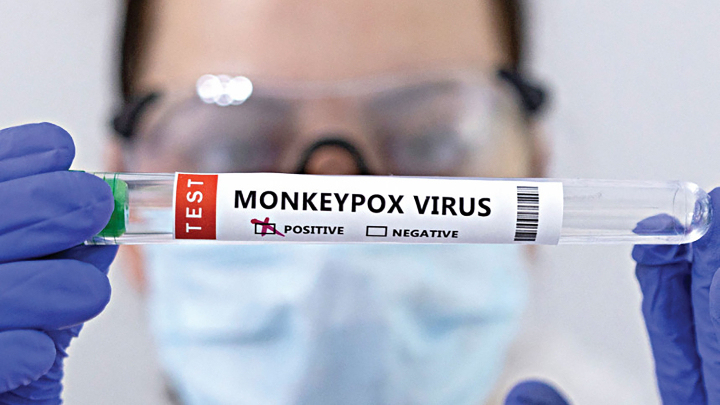 The Indian health ministry has ordered health screening of all international passengers arriving in India at airports and ports to minimise the risk of importation of monkeypox cases into the country.

The ministry issued the order following detection of the country’s second monkeypox case in Kerala on Monday. A 31-year-old man who arrived in Kerala last week from Dubai tested positive for the virus.

However, the ministry on Monday held a meeting to review health actions at international airports. The meeting advised all stakeholders to coordinate among them and other agencies to streamline health screening process besides ensuring suitable linkage with hospital facilities earmarked to each port of entry for timely referral and isolation.

The first case of monkeypox, a rare but potentially serious viral illness, was reported from Kollam district of south Kerala on July 14 that prompted the state to sound an alert in its 14 districts to minimise the outbreak of the disease.

The central government has already deployed a multidisciplinary central team of officials to this end.
BSS