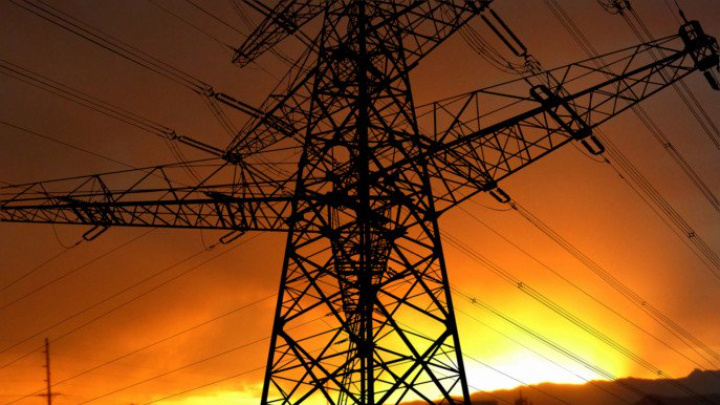 The metropolis and its adjoining areas faced power outages on Tuesday morning, with distribution companies (discoms) resorting to rationing of electricity to avert an energy crisis looming over Bangladesh.

A resident of the city’s Tejgaon area said that they experienced an hour-long outage from 10am to 11am, while another resident of Niketon said that their area was without power from 11am to 12pm.

Mohammad Shahjahan, an executive with a leading company, said their office in Banani was without power for an hour from 12pm.

Later in the day, State Minister for Power, Energy and Mineral Resources Nasrul Hamid apprised reporters of the revised decision of one hour of load shedding daily.

"Area-wise, we will go for an hour of power cut daily across the country, to start with. If needed, the decision will be revisited after a week," he said.

The government also announced a slew of measures for saving electricity, including the closure of shopping malls and markets by 8pm and the restricted use of air-conditioners. Plans are afoot to limit office hours and keep fuel outlets closed one day every week.