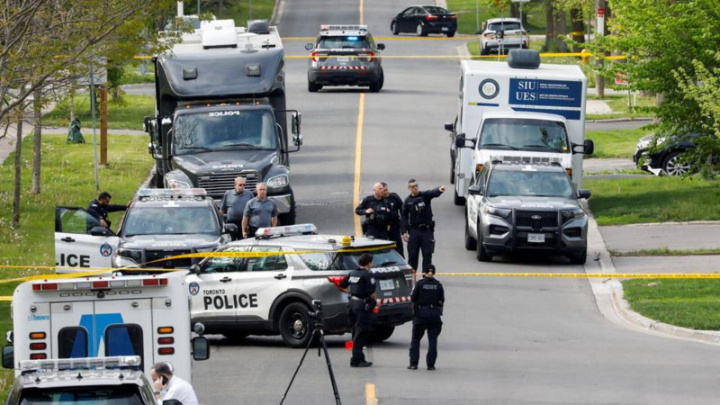 A 26-year-old Indo-Canadian succumbed to his injuries on Monday, a day after being shot at a nightclub in Toronto.

Toronto police identified the victim was Pardeep Brar, a resident of Brampton in the greater Toronto area.

Police responded to reports of a shooting at around 3.30am on Sunday at a nightclub in downtown Toronto. Two people, including Brar, were reportedly shot.

Brar succumbed to the gunshot wound and was pronounced dead on Monday.

The other victime was a 24-year-old woman, who was taken to hospital with non-life threatening injuries. The woman, who has not been identified, was treated and later released.

Toronto police’s homicide unit is investigating the shooting, but no suspects have been named as yet or any motive attributed for the crime.

In a statement, they said that there is “no suspect information at this time”.

Police have requested the public’s assistance in identifying potential suspects in this case. Investigators have sought information from those who may have witnessed the shooting in the nightclub. They also asked anyone with a video of the shooting to contact investigators. They also released an image of the victim.

While, it is unclear whether Brar was an Indian national, his death is part of a sequence of tragedies that have befallen young people of Indian-origin this year.

This is the second incident of a young Indian-origin person being shot to death in Toronto this year. In April, 21-year-old Kartik Vasudev, a student of management at Seneca College in the city, died after he was shot near a subway station in the city.

Five international students from India died in a fatal accident in Ontario in March this year.

In April, a 23-year-old student, originally from Gujarat, died after he drowned in the Atlantic Ocean off the coast of Nova Scotia.
Hindustan Times