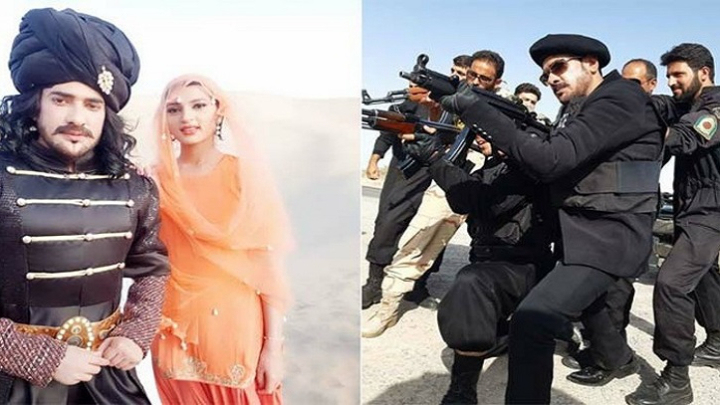 After much speculation, the trailer for Ananta Jalil and Barsha starrer "Din -The Day" has finally released on social media platforms.

The surprisingly competent trailer depicts Ananta Jalil as a commander, fighting crime in Turkey and Afghanistan, with the alias "AJ". The 3-minute trailer has already garnered buzz among the audience, with an international star cast and a reputed action directors Murtaza Otash Jamjam and Ilker Can Karagulle.
The film will be available in the halls this Eid-ul-Adha. The Daily Star