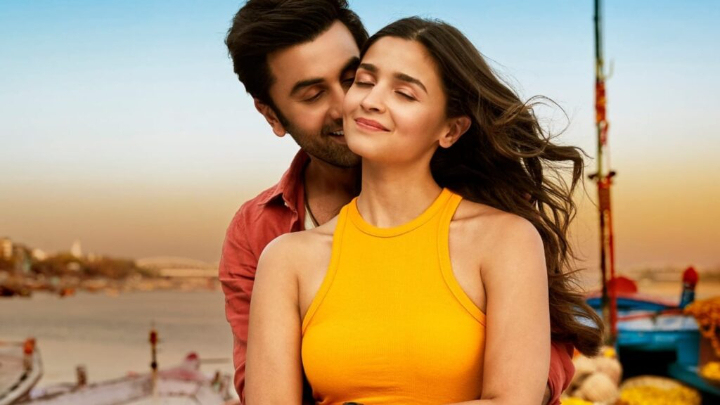 Ranbir Kapoor has addressed the rumours of him expecting twins with wife Alia Bhatt. Alia Bhatt had announced her pregnancy last month, following which the couple continue to be showered with congratulatory messages and face queries about their child. Ranbir had himself sparked a rumour during an interview in which he was asked to share a two truths and a lie.

Ranbir is currently promoting his upcoming film Shamshera, which is scheduled to release in theatres on July 22. The actor was asked about the rumour of having twins during the promotions of the film in Delhi on Monday.

“Don’t create controversy. They asked me to state three things: two truths and a lie. Now I can’t reveal what is the truth, and what is the lie,” Pinkvilla reported him as saying.

Ranbir had started the rumour when he said two truths and a lie in an interview with Film Companion. He said, “I am having twins, I am going to be part of a very big mythological film, I am taking a long break from work," leaving his fans to guess the actual truth.

Ranbir will see his first theatrical release in four years. Marking his return on the silver screen, Shamshera stars Ranbir in a dual role. It is set in the fictitious city of Kaza, where a warrior tribe is imprisoned, enslaved and tortured by a ruthless authoritarian general Shuddh Singh (Sanjay Dutt). It is the story of a man who becames a slave, a slave who became a leader and then a legend for his tribe. He relentlessly fights for his tribe's freedom and dignity.

Shamshera will be followed by Brahmastra on September 9. It is Ranbir and Alia's first film together. The couple had tied the knot in April this year after falling in love on the sets of the Ayan Mukerji film five years ago.
Hindustan Times