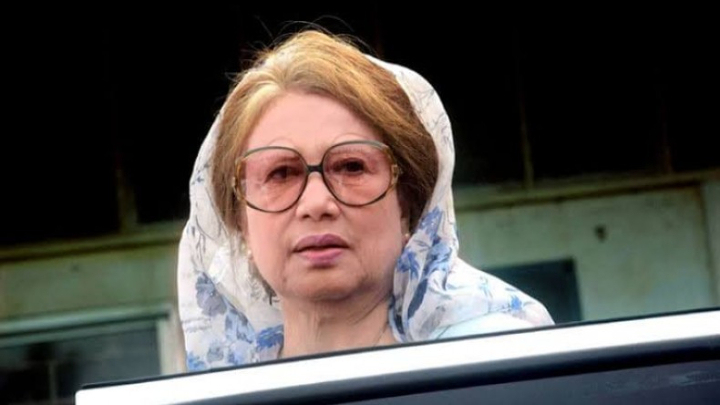 The prosecution today completed hearing on charge framing against BNP Chairperson Khaleda Zia and 14 others in Gatco corruption case.

ACC Public Prosecutor Mosharraf Hossain Kajol told the court that the charges brought against Khaleda and other accused of misappropriating around Tk 1,000 crore while dealing with Global Agro Trade (Pvt) Company Ltd (Gatco) were primarily proven.

He also appealed to the court to frame charges against all the accused in the case, reports our court correspondent.

Judge Muhammad Ali Hussain of Special Judge Court-3 of Dhaka set July 24 for holding hearing from the defence lawyers on behalf of Khaleda and others.

Meanwhile, an application on behalf of Khaleda was submitted to the court, seeking an adjournment of the hearing, Zaynul Abedin Mesbah, one of her lawyers, confirmed.

In the petition, Mesbah said that Masud Ahmed Talukder, one of their senior lawyers, is now out of the country. He will place arguments on behalf of Khaleda against the charges on the next scheduled date. As such, adjournment is needed, the lawyer added.

Khaleda is sick and has been receiving treatment at her Gulshan residence. She is now out of jail following an executive order of the government.

On September 2, 2007, the Anti-Corruption Commission (ACC) filed the case with Tejgaon Police Station against Khaleda and several others on charges of misappropriating around Tk 1,000 crore while dealing with Global Agro Trade (Pvt) Company Ltd (Gatco).

Thirty-three more cases, including Niko and Barapukuria coalmine graft cases, against Khaleda are now pending with different courts across the country.