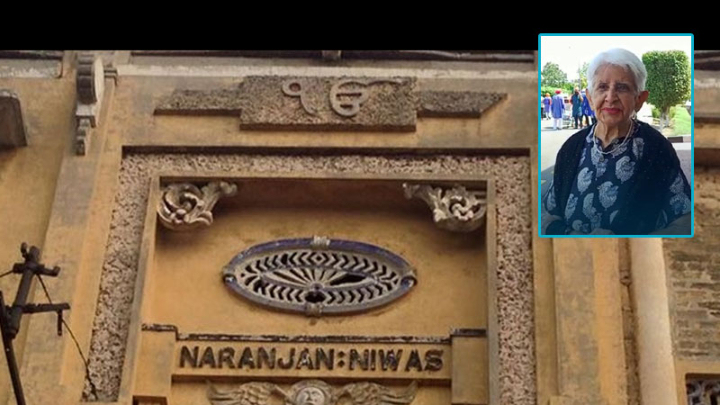 The High Commission of Pakistan has issued a three-month visa for her, as part of a goodwill gesture, Express Tribune reported.

Reena made her way through the Wagah-Attari border to see her ancestral home located in Prem Niwas in Pakistan's Rawalpindi, reports NDTV.

After reaching Pakistan, she reminisced of a multi-cultural diverse community that was thriving in Pindi before the partition between the countries.

"My siblings had friends who would come over to our house from various communities, including Muslims," she said, according to The Express Tribune.

Reena said after the partition in 1947, her family moved to India. She was only 15 at that time.

She mentioned that she could not remove her ancestral home, her neighbourhood, and the streets from her heart.

Previously in 1965, Reena had applied for a visa to visit Pakistan but it was not granted amid high tensions due to the war between the two neighbours.

She urged the governments of both countries to work together to ease visa restrictions to make people's travel easier.