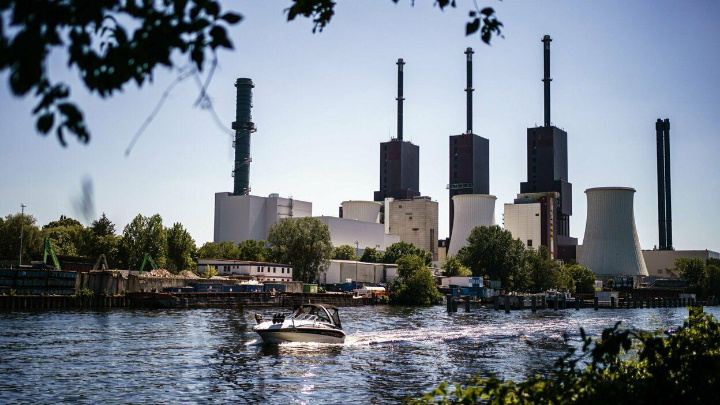 Entire industries in Germany are at risk of collapse due to natural-gas supply cuts from Russia, said Yasmin Fahimi, the country's top union official.

"The industries are in danger of collapsing permanently because of the gas bottlenecks: aluminum, glass, the chemical industry," the head of the German Federation of Trade Unions, told the German newspaper Bild am Sonntag.

She mentioned that such a collapse is set to leave a massive impact on the country’s economy and jobs, reports Insider.

The chemical industry in Germany industry, with 346,000 employees, is the third-largest sector of the country. The country is reliant on piped natural gas from Russia, which accounts for 35% of its imports of fuel.

The industrial powerhouse imports almost all of the natural gas it uses, which accounts for about a quarter of the country's total energy mix, according to Germany’s economy ministry.

Since last month, Russian state gas giant Gazprom has cut gas flows via Nord Stream 1 by 60% due to sanctions over the war in Ukraine, citing equipment hold-ups in Canada.

Germany's economy ministry fears that the country may need to start rationing natural gas in the last of the three-stage plan.

Under the country's emergency plan, the industry would be subject to supply cuts. German business leaders and unions warn that the plan will devastate the economy and lead to job losses.

Why is Nord Stream 1 so crucial?

Russian gas transits via Poland have stopped this year and those via Ukraine have been curtailed by the war, reports Reuters.

Half of German households rely on gas heating, particularly from October through March, and failure to reopen Nord Stream 1 would scupper plans to fill underground gas storage before winter.

Meanwhile, the market for alternative gas origins is tight worldwide and prices have soared since last year as demand recovers after the pandemic.