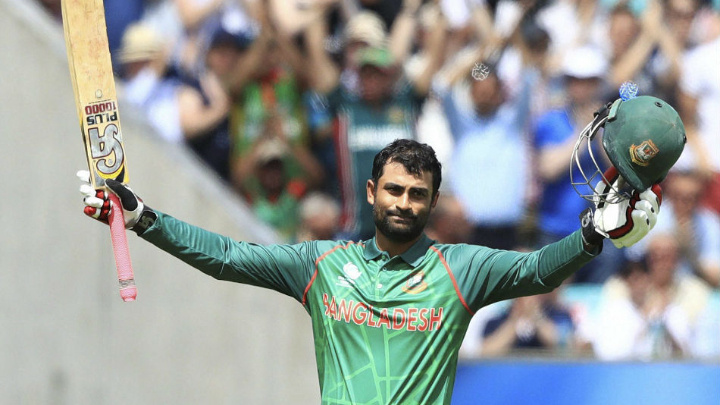 Bangladesh ODI captain Tamim Iqbal announced his retirement from Twenty20 internationals Sunday, moments after their clean sweep over the West Indies in the three-match ODI series.

“Consider me retired in T20 internationals from today. Thank you all,” he posted in facebook around 4am Bangladesh time.

With the announcement, Tamim has brought to an end a long saga over his participation in the shortest format for Bangladesh.

In September last year he decided to skip the T20 World Cup before taking a break from T20Is for six months last January.