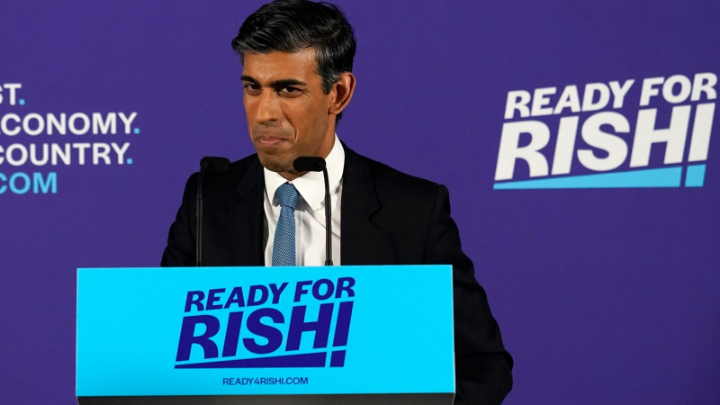 Two candidates were knocked out of the race to replace UK Prime Minister Boris Johnson on Wednesday, leaving six lawmakers battling to lead the Conservative Party and the country.

Former health secretary Jeremy Hunt and treasury chief Nadhim Zahawi failed to reach the threshold of 30 votes by Conservative lawmakers needed to stay in the contest.

The 358 Tory lawmakers had crammed into a humid corridor at Parliament on Wednesday afternoon to line up and cast their ballots in a grand room hung with oil paintings. Security staff made them hand over their phones to ensure secrecy.

Further rounds of voting will take place on Thursday and, if needed, next week, until just two candidates remain.

The final two contenders will face a run-off vote by about 180,000 Conservative Party members across the country. The winner is scheduled to be announced on September 5 and will automatically become prime minister, without the need for a national election.
Hindustan Times